Try A Little Something New

For the this post, I am posting cover videos of Disney Music, all of which, I personally guarantee will entertain you! Enjoy!

Friends on The Other Side

Do You Wanna Build A Snowman?

December 27, 2015 | Categories: Disney | Comments Off on Try A Little Something New

As we start to say goodbye to 2015, and hello to 2016, I wish you Happy Holidays, Merry Christmas, and Happy Hanukkah to all you Disney Geeks out there! 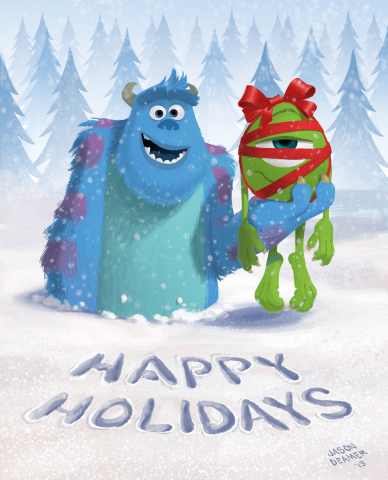 Disney’s Moana! Super Excited about this!

The next Disney princess to travel on a voyage of self-discovery will be arriving next year, and the head honchos at Disney hope their Polynesian princess is as popular as the Snow Queen-inspired duo.

Moana’s movie isn’t scheduled to debut until late 2016, but Disney recently shared details at its industry expo in Anaheim. Here’s what we know about her:

1. She’s Polynesian! Though she’s not the first Disney princess to break out of the traditional fair-skinned mold (see Mulan, Tiana or the upcoming television series about Princess Elena of Avalor), she is the first Polynesian princess.

2. She’s got some sailing chops. Moana is a young woman with exceptional navigational ability who sets sail on a journey to find a legendary island in the region of Oceania.

3. She’s got some cute friends. Joining her on the journey are her pet pig, Pua, and Hei Hei the rooster. Like Olaf in “Frozen” and Dory in “Finding Nemo,” we’ll count on them for assistance and comedic relief as Moana meets the evildoers who would stop her from succeeding.

4. The Rock will be her rock. Dwayne “The Rock” Johnson has been cast as the demigod Maui, who was born human but was raised by gods. “This is my heritage,” an emotional Johnson told the audience at the Disney fan expo, according to Entertainment Weekly. “I am proudly half-Samoan and half-black.”

5. The Rock will also sing. Johnson will go beyond his “Saturday Night Live” monologue bits to share his voice with all ages, Billboard reports. ‘Nuff said. 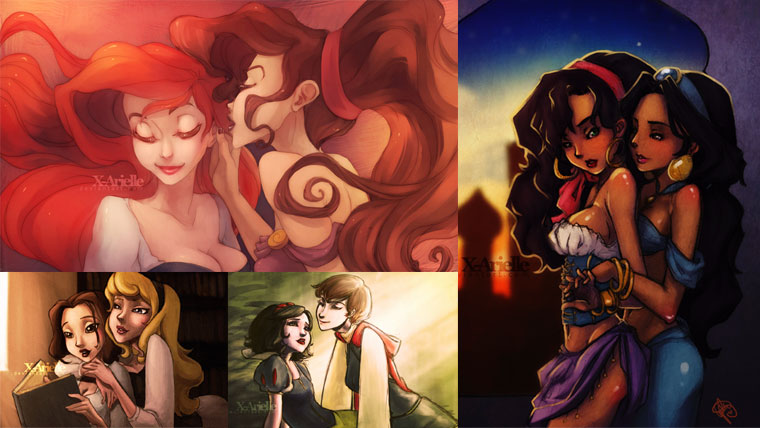 Something There, That Wasn’t There Before

I decided to do something new today and post this little fan fiction I found on fanfiction.net. This is a first time thing as you know, and I am only sharing this because it happens to be a really good fic. I’m only posting a link, because Fanfiction.net won’t let me do otherwise, but I hope you have enough curiosity to click the link. I am posting fan art though, relating to the fan fiction. I hope you enjoy. 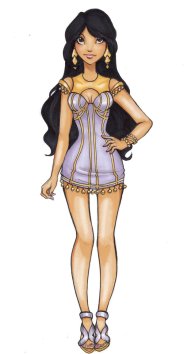 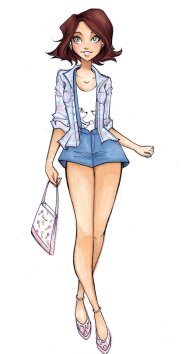 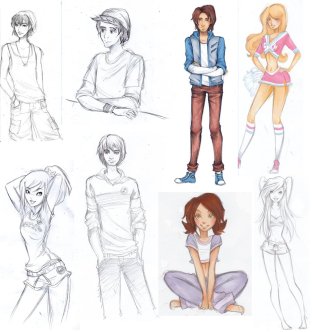 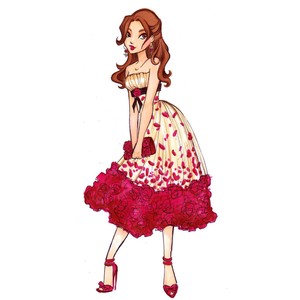 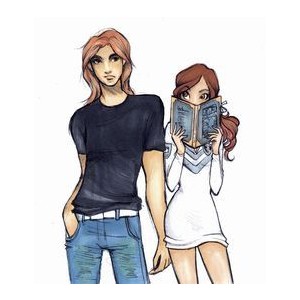 December 13, 2015 | Categories: Disney | Comments Off on Something There, That Wasn’t There Before 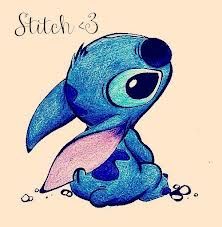 31 Times Tumblr Had Serious Questions About Disney: Ever wondered what the opening song of The Lion King actually means?

2. When they realised the importance of colours.

3. And then figured out why you should never call anyone “fool”.

4. When someone discovered this very unnerving copy of Frozen.

5. And then found out why you really shouldn’t pause movies on DVD.

6. When they made this terrifying scientific discovery.

7. When The Goofy Movie got very close to breaking through the fourth wall.

I mean, fair question though.

9. When they used Hercules to demonstrate how Greek mythology actually worked.

10. When they found this and had questions about what was going on.

11. When they realised the subtly malevolent evil inTangled.

12. When they realised The Lion King might actually not be 100% appropriate.

13. When they realised exactly how clever this line was.

14. When they discovered exactly why Aladdin might have been getting some stick.

15. When these puns happened.

16. When they realised just how accurate this line was.

17. When Flynn Rider turned out to be the first really relatable male character.

18. When they realised that best way to express sadness is to throw yourself on the nearest object and dramatically sob.

19. When they accurately adjusted the sentiments of Prince Hans.

20. When they made the shocking discovery that Disney was clearly just reusing old costumes to save money.

21. When they realised that working at Disney was probably the dream job.

22. When they finally realised exactly what this line meant.

23. When they came up with a perfect idea for the next Disney princess.

24. Unless this movie got made instead.

25. When they discovered the exact archetype that Hades fell into.

26. When they discovered that this line had a hell of a lot of meaning for the rest of Disney.

28. When they discovered what Taylor Swift was actually singing about.

29. When they uncovered the struggles every Elsa in the world was going through.

30. When they realised how terrifying this cosplay actually was.

31. When they found out this backstory and it honestly explained so much.

It’s legit too. Scar is Garbage.
And there you have it ladies and gentleman. The Tumblr Community are Geniuses.

December 6, 2015 | Categories: Disney | Comments Off on 31 Times Tumblr Had Serious Questions About Disney: Ever wondered what the opening song of The Lion King actually means?