Was killed by a hunter, leaving Bambi alone for the coming winter. 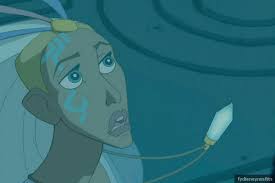 The Queen of Atlantis, Kida’s Mom:
Take by the Heart of Atlantis during when the island was sinking into the sea

Tarzans Mom (and Dad):
Killed by the Leopard Sabor when Tarzan was an infant. 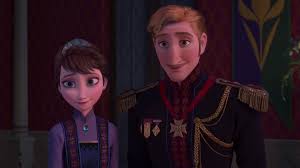 The Queen (and King) of Arendelle, Elsa and Anna’s Mom (and Dad):
Killed in a storm that sank their ship into the sea.

The Queen of Corona, Rapunzels Mom:
Searched for her daughter for 18 years after Rapunzel was stolen by Mother Gothel. 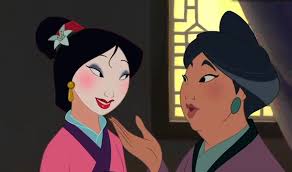 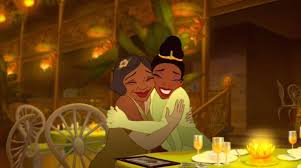 Eudora, Tiana’s Mom:
Tried to get her daughter to not only work hard for her dream, but to live in the moment, and enjoy life now.

Coral, Nemo’s Mom:
Died trying to save Nemo and his siblings from a barracuda attack. 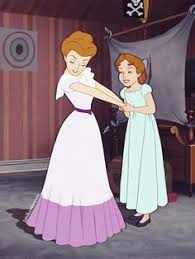 Mary Darling, Wend, John and Micheal’s mother:
Even though she did not believe in fairy tales, she tried from very early on to get her children to have a little faith and trust in their father, and never lose their “pixie dust”.

Jumbo, Dumbos Mom:
Taken from Dumbo when she tried to protect him.

Helen Parr/Elastigrl/Mrs. Incredible, Violet, Dash and Jack-Jack’s mom:
This woman stretched every which way for her family. She gave her hero work to raise her kids, and tried her best to keep her family happy. This woman is one of the best models for the perfect mom. 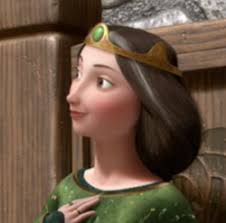 Queen Elinor, Merida’s Mom:
While she wasn’t very good at showing it to her daughter, she cared deeply about her. She only wanted hat was best for Merida, and wanted her future secure. 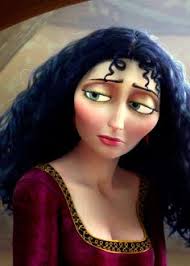 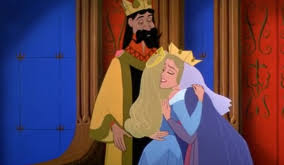 Queen Leah, Aurora’s Mom:
Gave up being with her child for 6 years in order to try and protect her.